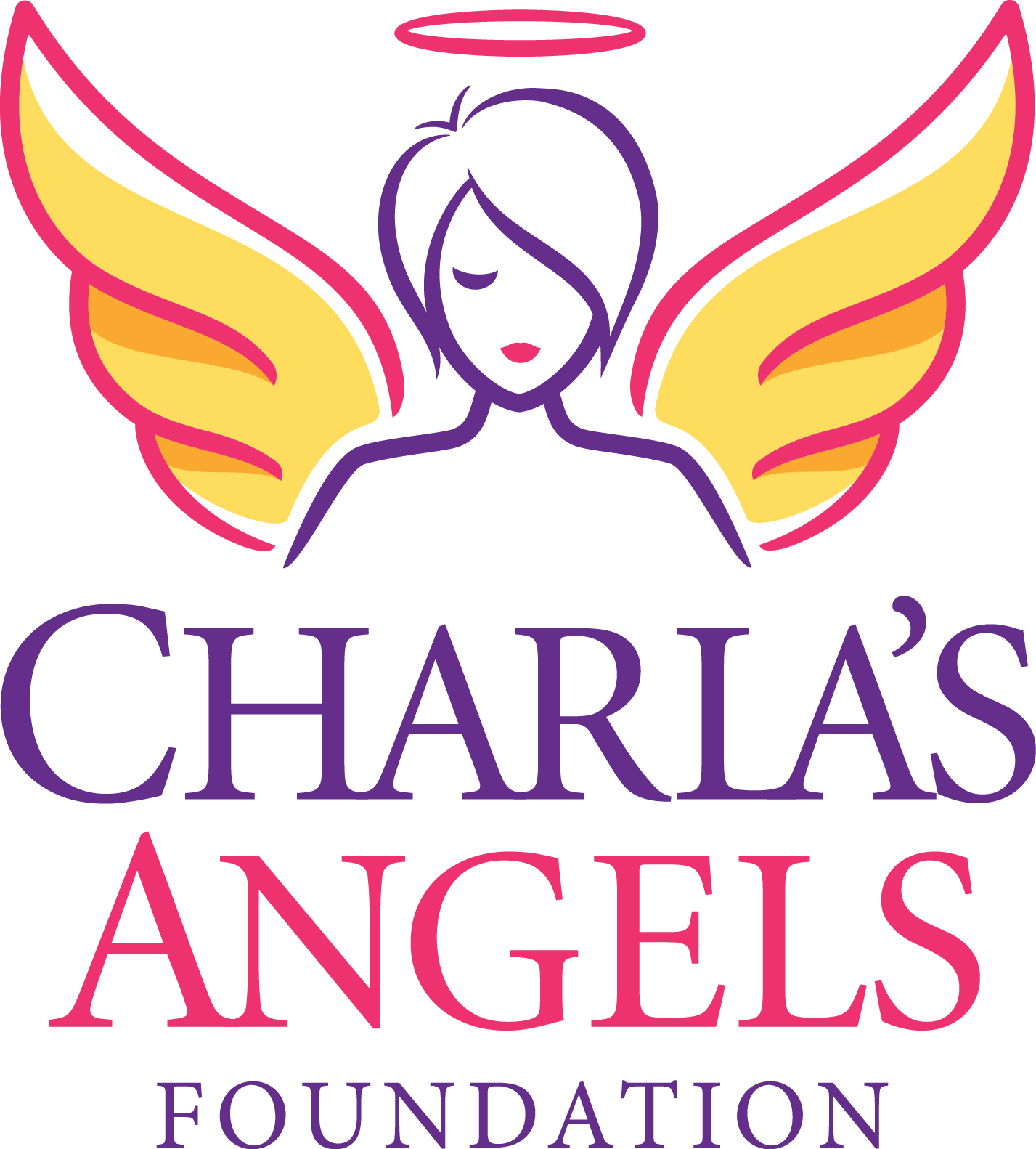 EMPOWERMENT IS OUR PLATFORM,
TRAVEL IS OUR NICHE,
AND GIVING BACK IS OUR CORE.

The CHARLA’S ANGELS FOUNDATION is the core of the Power to Exhale Movement – Giving Back.  The foundation is designed to meet the needs of the women and girls in our movement. By providing direct services for those in our network, our core mission of giving back spans over 15,100 philanthropic miles a year. We address significant gaps in four systems:

We have based our theory of change on a three-track approach: 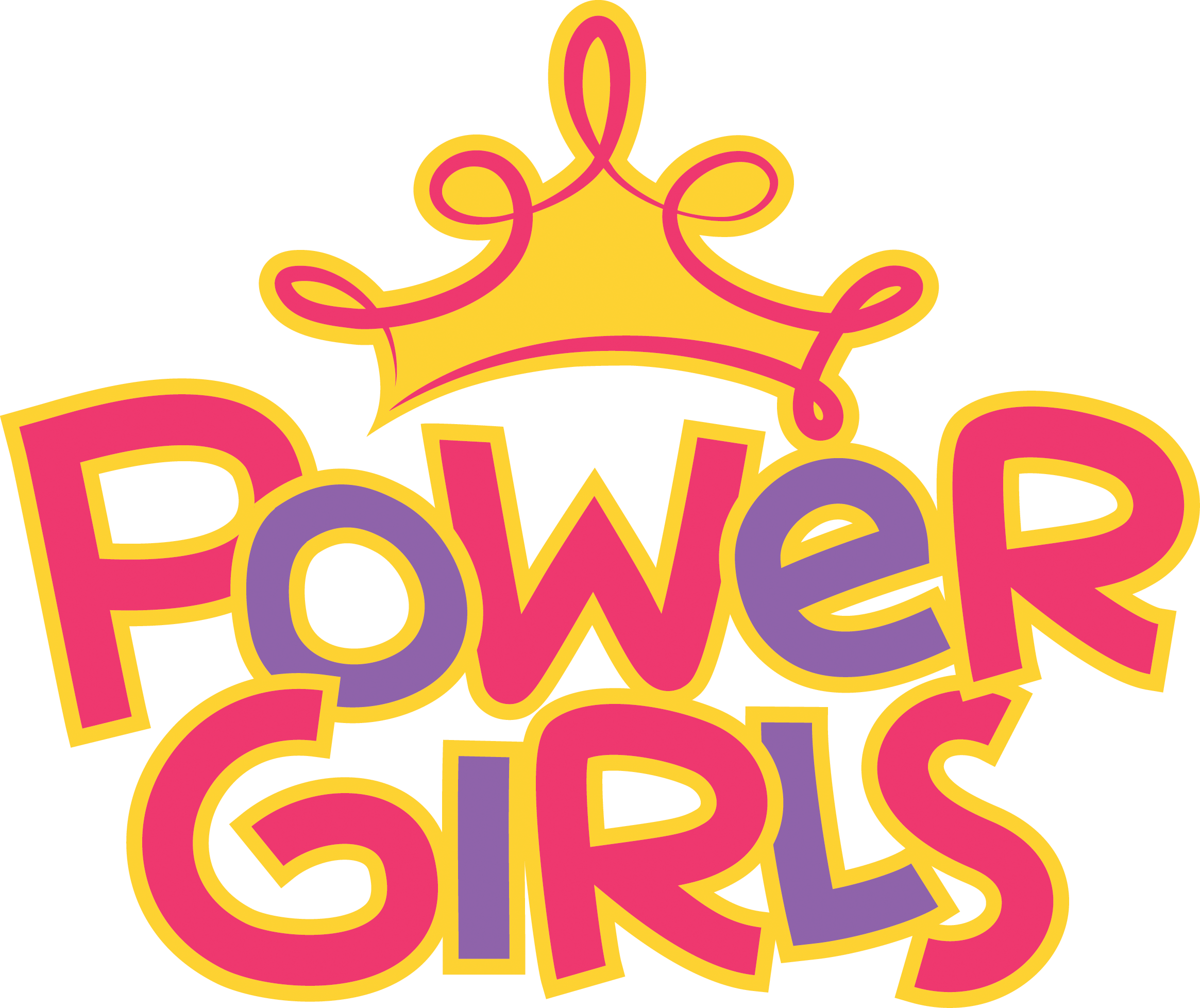 Our outreach to girls 6-17 who yearn for direction on how to become a successful young woman and avoid many of life’s pitfalls with knowledge and resources readily available for training.

LEARN MORE
Areas of focus include: 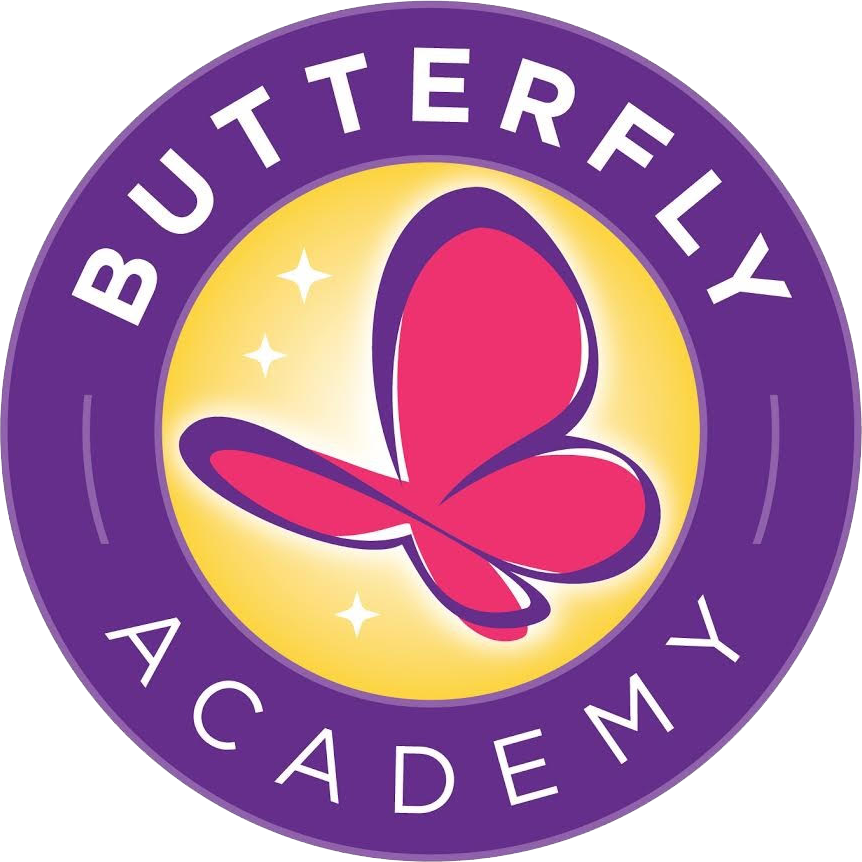 This program is designed to help the women of Power to Exhale to blossom through their life cycle and become beautiful butterflies and reach their powerful potential.

LEARN MORE
Just as a butterfly goes through the stages of egg, larva, pupa, and adult, so do we as women go through transitional phases of life. Through an intensive one to two-week boot camp training: 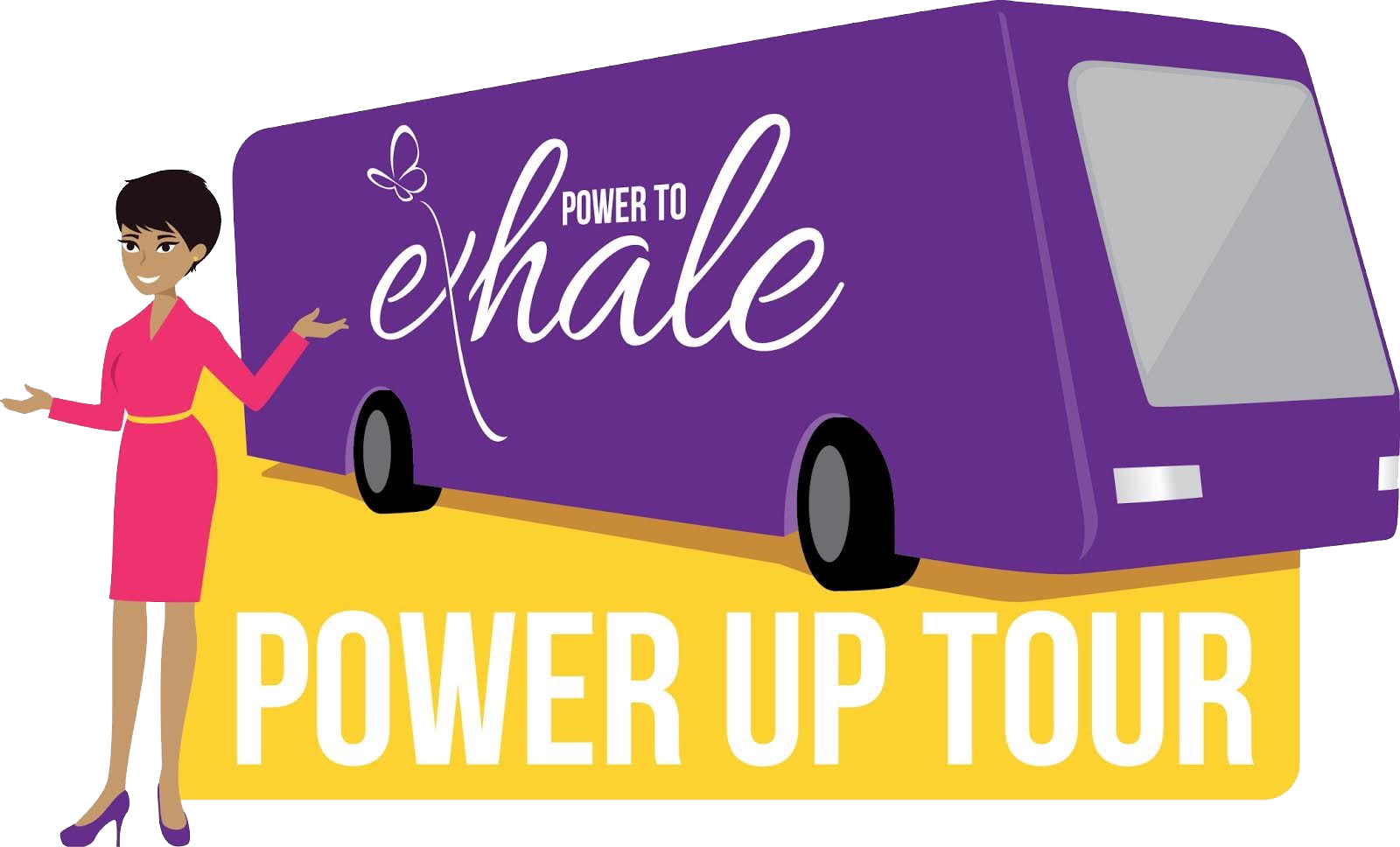 Annually, for the past five years, Power to Exhale has hosted a Power Up Tour.  The tour seeks to give people education and knowledge to live better, healthier, happier, and productive lives.
LEARN MORE
During our past Power Up Tours, we traveled over 15,000 miles annually throughout the state of Kentucky and Northern Ohio over a six-month period, providing the following:

The tours are staffed by members of Power to Exhale movement. We were able to get volunteers for logistics, project management, nurses, CNAs, educators, retirees, etc. Thus, the tour allows for experiential training and development for our members.

The Power behind our Hands Up scholarships and grants is to deal with life crises that women may encounter. They cannot see their potential if they are worried and concerned about getting their medicine or providing for their kids. We seek to give a hand up via scholarships that provide women with a helping hand through life’s crises and help them find their way out of immediate danger so they can focus on sustainability. For example, we help with housing, food insecurity, school, and health emergencies.

As a critical element of these activities, this work will provide opportunities for professional growth to the directly-affected women who join our movement. These programs, grants, and training will expand throughout the network, offering women and girls an opportunity to participate in their liberation even as they build professional skills, work history, and earn income that can support their independence.

Our advocacy role at Charla’s Angels Foundation is creating the conditions for women and girls to be successful in our movement.

We work at the intersection of women’s welfare and employment systems daily. We have provided educational, entrepreneurial training and navigation, programs, and services through more than 11,000 training sessions in the past three years.

We understand the strengths and limitations of the systems and the barriers they often create for our women and youth.

Why We Secure Resources

We are asking supporters to engage in our grassroots movement as a powerful way to activate them in our mission. In our campaign, we lift voices that are not at the table and call attention to disproportionate outcomes that our women of color experience in welfare, education, and employment.

Our movement, through intentional, sustained partnerships, can help bring the next generation of future leaders up to speed rapidly and serve as a critical feedback loop with stories and data, educating and activating our communities.

Charla Young is a global entrepreneur and global women’s empowerment leader. Her movement of positive energy and entrepreneurism are all derivatives of a gift given to Charla more than a decade ago.

Life happened, and Charla, who was a prominent news anchor, hit rock bottom. She lost her home, her car, and all valuables and ended up on a farm in Frankfort, Kentucky. 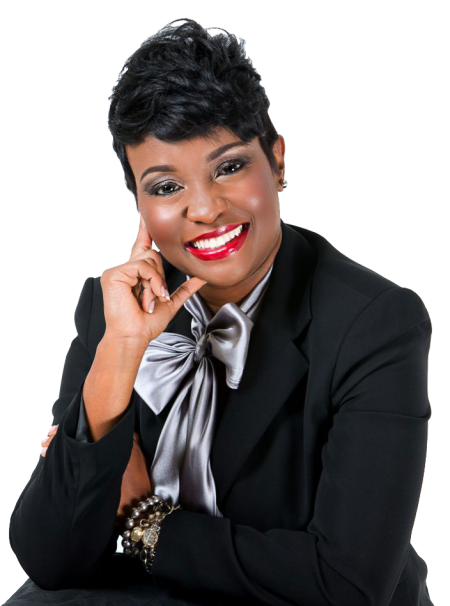 She went to her landlord, a woman she had only met once, Elois Peach, and told Mrs. Peach she had fallen on bad times and saw no way out. Charla owed Mrs. Peach $3200 for rent (late) and only had a bag of oranges and a box of crackers in the pantry and was eight months pregnant and severely depressed.

Mrs. Peach told Charla, “Your future is so bright it burns my eyes. One day, you’re going to help thousands of people, but today, I need to help you.” She was told to write down every bill, which was a total of $28,751.62. Elois Peach wrote Charla Young a check for that exact amount.

Charla did eventually pay Mrs. Peach back without interest. Mrs. Peach gave her the gift of empowerment, and Charla launched Power to Exhale and started empowering the masses. This journey was the catalyst for Charla’s book, LIFE’S LEMONS MAKE DAMN GOOD LEMONADE.